Josu Martínez, member of the NOR Research Group, participated, the last 10th of December, in two conferences in Baiona; one of them in the Prison of the city, and the other in the Mediatheque. They were organised by the Institut Universitaire Varenne, from France, in the framework of the exhibition Cartooning for Peace.

Further information and recording of the conferences, here. 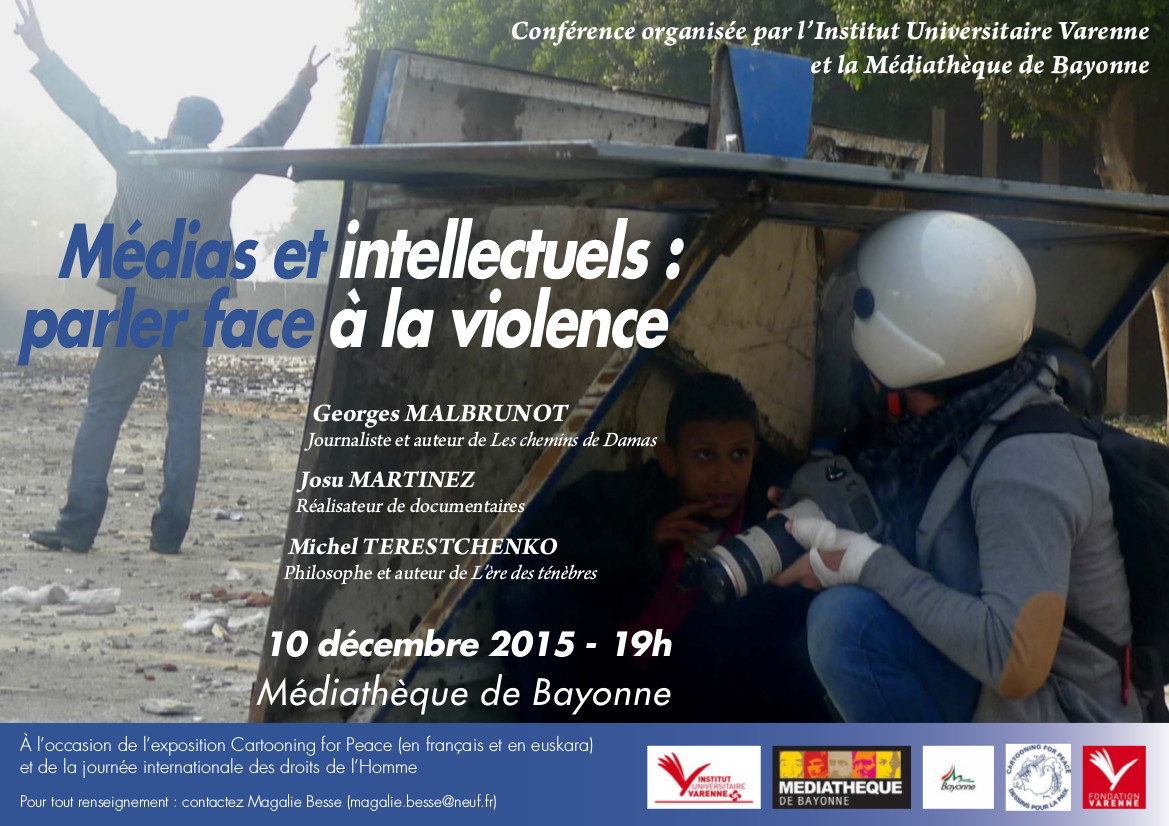